Antenna is used to transmit signals from base stations and mobile phones. In prehistoric times, the tallest building in every city must be a TV tower. Television also receives signals from the TV tower through antennas. The two whip antennas with the same antennas on the top of the antenna form many people’s initial impression of the antenna. 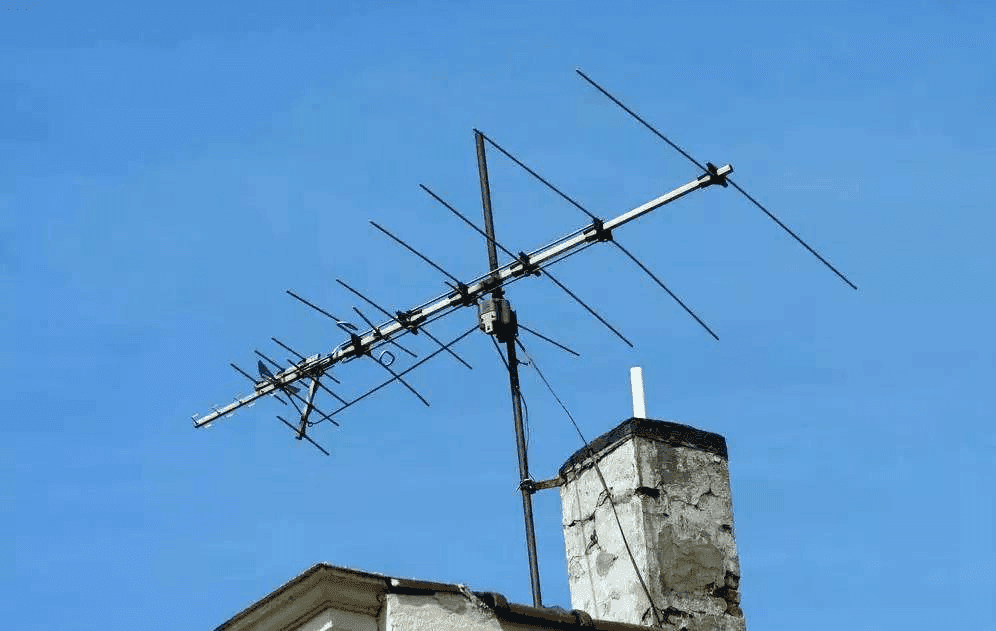 1. The antenna can be divided into transmitting antenna and receiving antenna according to its working nature.

2. It can be divided into communication antenna, broadcast antenna, television antenna, radar antenna and so on.

5. According to the structure and working principle, it can be divided into wire antenna and plane antenna.

7. Antennas can be divided into three categories: handheld antenna, vehicle antenna and base antenna.

The reason why the antenna can transmit information at high speed is that it can transmit the electromagnetic wave carrying information into the air, propagate at the speed of light, and finally reach the receiving antenna.

So what is electromagnetic wave?

According to the principle of energy conservation, the energy will neither increase nor decrease. If the emission energy in horizontal direction is to be increased, the energy in vertical direction will be weakened. Therefore, only the energy radiation pattern of the standard half-wave array is flattened, as shown in the following figure.

Directional antenna is widely used in general macro base station systems. Generally, a base station is divided into three sectors, covered by three antennas, each covering a range of 120 degrees.